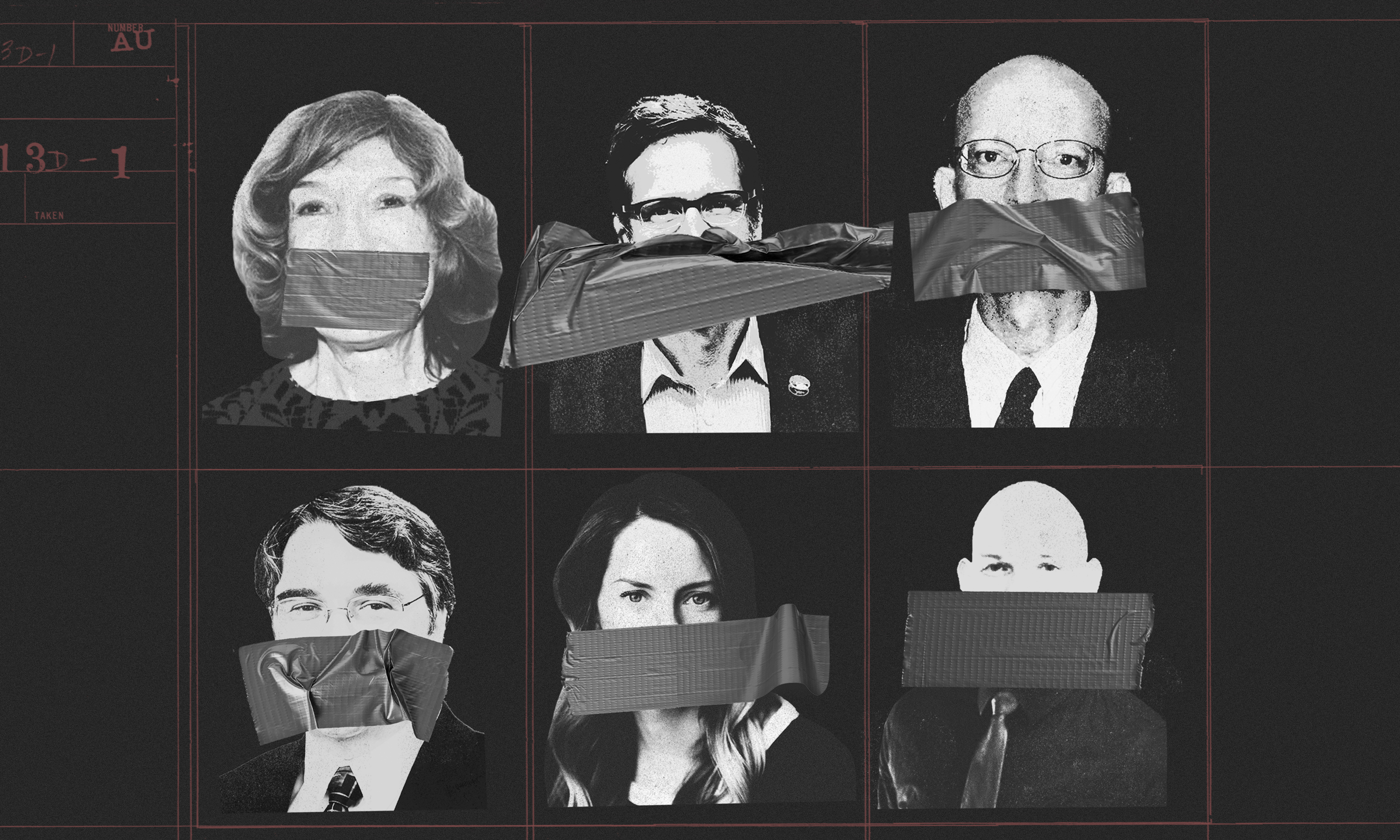 Yesterday, The Guardian released The Silenced, the story of government scientists whose research was muzzled by the Trump administration. Image credit: Máximo Tuja.You’ll be seeing increased coverage of the climate crisis in The Guardian this week—and across the global media landscape.

As world leaders descend on New York for the UN Climate Action Summit – and millions of activists prepare for a global climate strike this Friday – The Guardian is joining forces with hundreds of newsrooms around the world to strengthen international media coverage of the climate crisis.

The Guardian is the lead partner in Covering Climate Now, an initiative founded earlier this year with Columbia Journalism Review and The Nation. More than 250 newsrooms representing 32 countries – with a combined monthly reach of more than a billion people – have signed onto the project. This week, ahead of the UN Climate Summit on 23 September, all the Covering Climate Now partners have pledged to increase the volume and visibility of their climate coverage.

While The Guardian has long kept climate news on its front pages, we’ll be taking extra steps to increase our coverage this week. Yesterday, The Guardian released The Silenced — the stories of six government climate scientists and whistleblowers whose work was muzzled by the Trump administration.

But we’re also looking for stories that offer hope and solutions – including our piece today on how TV weathercasters are shifting public opinion by connecting the dots between extreme weather events and the climate crisis in their daily reports. And on Sunday, we launched the project with the results of a new poll that shows Americans are waking up to the crisis: Two-thirds of Americans believe climate change is either a crisis or a serious problem, and many are willing to change their behavior to reduce emissions.

As part of the collaboration, the Guardian is making a selection of our climate coverage available to partners for free to help publications without dedicated environment desks.

We hope you’ll visit The Guardian in the coming days for live coverage of the global climate strikes on Friday and the UN Climate Action Summit on Monday.