Ethical Markets congratulates the World Future Council, its Founder,Jakob von Uexkull ( who also serves on our Advisory Board) and Honorary WFC Councillor Dr. Jane Goodall for her ground-breaking research and many achievements. ~  Hazel Henderson, Editor

On 28 August 2014 the Government of sweden bestowed the Illis Quorum, a gold medal awarded for outstanding contributions to Swedish culture, science or society, on Jakob von Uexkull, Founder of the World Future Council. Jakob received the supreme award in recognition of his pioneering contribution to the spreading of sustainable policy solutions and the promotion of human rights.

UN Climate Summit: Ignorance is no longer an option – 23/9 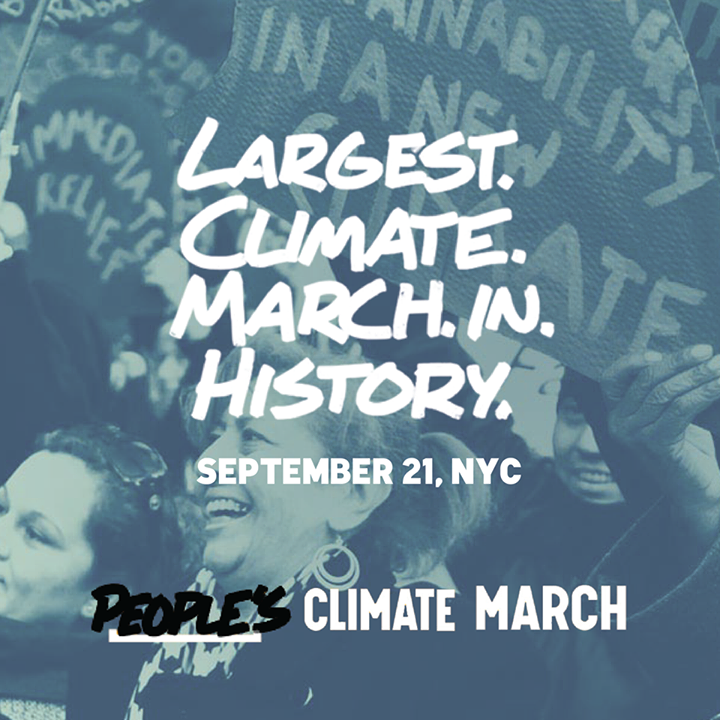 er 23, world leaders will gather in New York for the UN Climate Summit 2014, which is hosted by UN Secretary General Ban Ki-Moon. Heads of State are expected to ” bring bold announcements and actions to the Summit that will reduce emissions, strengthen climate resilience, and mobilize political will for a meaningful legal agreement in 2015.”

Together with the Global 100% Renewable Energy Campaign and others, the World Future Council will ensure that ignorance and in-action are no longer an option! WFC Policy Officer Anna Leidreiter will carry this message to New York. At the historic People’s Climate March on September 21, Anna will be joined by WFC Youth Ambassador Kehkashan Basu who has been invited to discuss in the Leader’s Forum on “Women Leading the Way: Raising Ambition for Climate Action”.

International Day for the Total Elimination of Nuclear Weapons – 26/9

September 26 marks the first International Day for the Total Elimination of Nuclear Weapons. Established by the UN General Assembly, the aim of the day is to enhance  “public awareness and education about the threat posed to humanity by nuclear weapons and the necessity for their total elimination”. On this occasion, the World Future Council is organising several events in support of the efforts towards a nuclear weapon free world.

The Marshall Islands is currently undertaking unprecedented legal action against the nine nuclear-armed States case at the International Court of Justice. On September 24, a briefing on the case is held by Professor Nick Grief, Member of the Marshall Islands’ Legal Team, at Friends House in London. The event is open to the public. The following day, September 25, we are co-sponsoring an event at the UN in Geneva, which will bring together civil society groups, international organisations and country representatives to discuss how to galvanise support for the Day. To learn more about our work on nuclear disarmament, click here.

To successfully continue our work, we depend on people willing to support our projects. If you want to help us create a better future, please make a donation.

You can read more about ways to support us here.

The World Future Council newsletter appears fortnightly. Please activate the function “picture download” in your email programme and add our sender address to the trustworthy addresses in your address book so that our newsletter will not be categorized as spam.