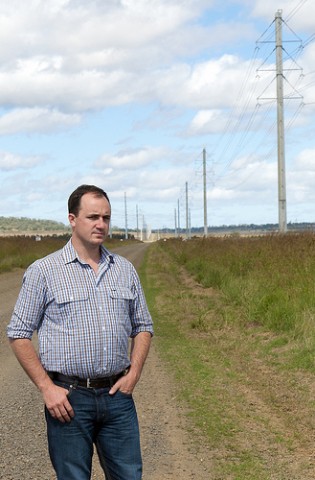 And as with their wind and solar generation, the Germans are committed to letting ordinary citizens reap the economic benefits of the “energy change,” announcing a new plan to let citizens invest in transmission lines.

It’s certainly a novel idea.  High-voltage transmission lines in the U.S. are typically built by vertically-integrated utilities or big transmission companies that – even during a recession – get a rate regulated return on investment of 13%.

The German concept would allow up to 15% community ownership in a transmission line, with a guaranteed return of 5% for local investors.  They’re upfront about the motive, too: “the minister is hoping the scheme will take the edge off opposition.”

Consider this.  The Edison Electric Institute estimates that utilities and transmission companies will spend $66 billion on new transmission between 2011 and 2015, with the entire cost borne by ratepayers.  The difference between a 5% return and a 13% return is nearly $11 billion over 20 years.

With the NIMBY opposition to large wind farms and transmission in the U.S., community ownership of transmission is an idea regulators should take to heart once they have exhausted the non-transmission strategies for meeting local power needs (distributed generation, demand response, efficiency, to name a few).

But community-owned transmission could save billions, reduce opposition, and spread the economic benefits of clean energy infrastructure.  Sounds like a winner.