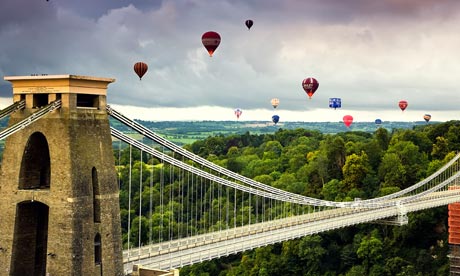 The budgets of local authorities are being cut while the needs of their populations remain the same. In this difficult financial environment, borrowing is rising. UK local authorities owed £81.8bn in the financial year 2011-12, costing hundreds of millions in interest on repayments.

However, borrowing on the money market is not going to do anything for the local economy. Faced with this reality, some councils are discovering that the use of local currencies offers an alternative to more cuts or debt.

Mayor Georg Moosbrugger from the Austrian village of Langenegg, which issues its own Talente currency, puts it best when he says: “Wherever the money rolls, there it has an effect. Local money doesn’t roll very far and so it can get to work in my area.”