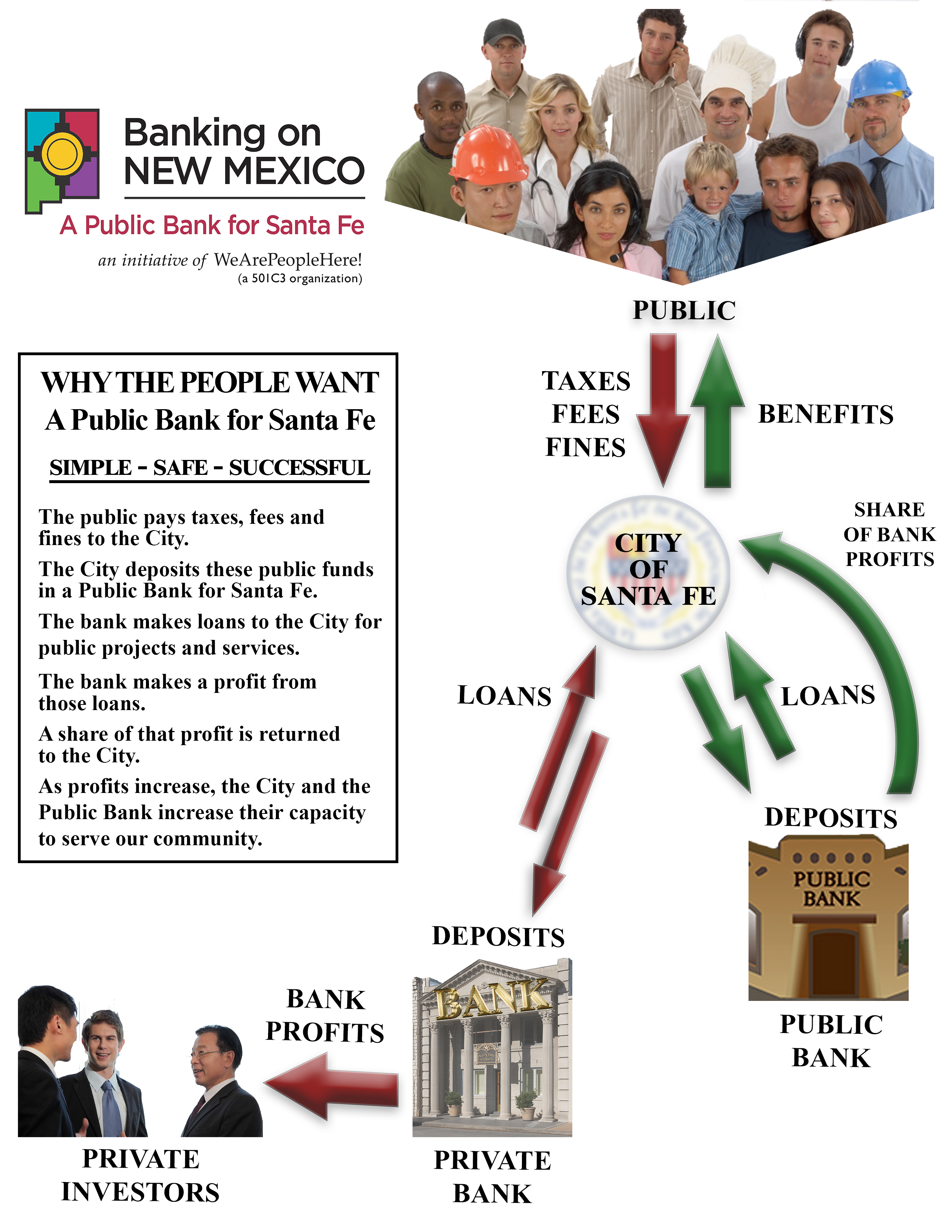 We reached our fundraising goal!

Thank you so much for your generous support.  You made it possible for PBI to reach, and exceed, our April/ May fundraising goal of $10,000!

Thanks to your generosity, and the generosity of our matching donor, we raised over $16,000 to support the Public Banking Institute!  As a primarily volunteer-led organization, your contributions mean the world to us.  Give yourself a pat on the back today – you helped PBI continue promoting THE alternative to the greed and abuse of Wall Street.

Because of your support, we’re thrilled to continue the rollout of several projects, including:

You can watch the latest Reimagine video here.  Don’t forget to share it on social media!

Public banks, which could be run as cooperatives, could finance other worker-owned enterprises. Capitalization is often the fly in the ointment for cooperative economic ventures, so if you think we need more of those, you should also support public banking. Read more here.

Can the Postal Service Create a Digital Currency?

The cryptocurrency, dubbed ‘Postcoin’, was initially proposed in a 2015 paper by Switzerland-based consultancy Swiss Economics. According to the Postal Inspector General, Postcoin could help the service alleviate global money transfer problems and make it easier for globally connected postal offices to transact with one another directly. Read more here.

While Canadian provinces and municipalities are struggling, and as the Committee on Monetary and Economic Reform (COMER) continues its lawsuit to restore the Bank of Canada’s public banking mandate, the Trudeau government has created a new Trojan horse–a supposed infrastructure bank that will actually be run by the world’s largest corrupt private asset managers. Read more here.

Like nearly every other city in the nation, Oakland still relies on big, private banks to manage its money. Consequently, it still pays dearly in interest rates and fees–money that could restore the city’s social services, libraries, and day-to-day expenses. Read more here. 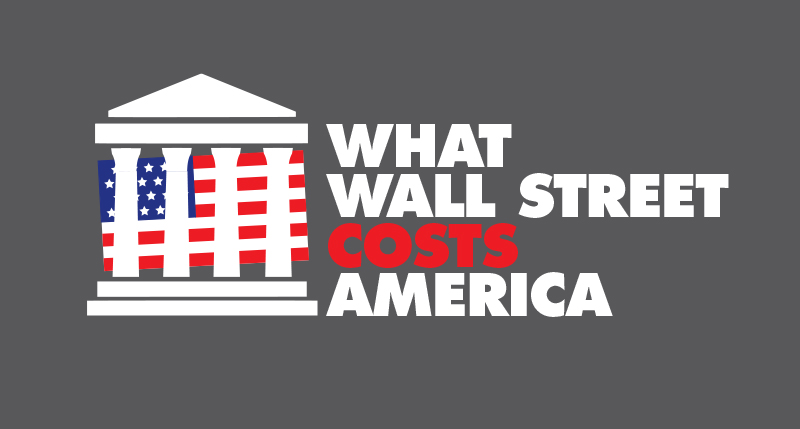 A Message from PBI Board Member Matt Stannard:
Help Us Explain “What Wall Street Costs America”

Charlotte North Carolina, a beautiful, young, diverse city, recently had to to cut its essential services, including police and fire, because of its $27 million per year interest rate swap debts and $45 million termination fees. New Orleans, in the midst of a terrible hurricane and flood disaster, had to get down on its knees and beg big Wall Street banks to lend it the money–at staggeringly high interest–to keep its essential services running. Kansas City, Ferguson Missouri, Stockton California–all bought into bonds and swaps to fund development. And they all lost–leading potentially successful municipalities to become dangerous, poverty-stricken nightmares. And Jefferson County, Alabama can’t house all its jail inmates humanely, or pay for prenatal care for poor mothers, or keep its court system functioning–all because of a Wall Street con job used to finance its sewer repairs.

These stories are shocking, true, enraging, and while they end with human tragedies in the municipalities themselves, they begin on Wall Street. Big banks and big firms take public money and gamble it away, or sell bonds on the secondary market, or arrange dangerous derivative and swap deals, and fail to inform municipal officials of the risks. They charge outlandish fees that aren’t tied to performance.

These governments were seeking to fund public services, but they fell for the dominant paradigm of the 1990s. Wall Street began propagating the story that the best way to finance things was to rely on Wall Street. This was a convenient story to tell because so-called free market think tanks had, for the previous 20 years, been spending millions of dollars convincing leaders, academics, and journalists that taxes were evil, and that private finance was the way to go. When you look at statistics, most of the deals went bad – most cities and states lost out, and some were bankrupted. The human cost: schools closed, police and fire departments reduced their numbers. In the case of Ferguson, Missouri, regressive funding through the use of tickets and fines ultimately created the context for the unrest that accompanied the tragic police shooting there.

There is an alternative. Last year, while Denver and Chicago Public Schools had to lay off hundreds of teachers and Chicago actually closed schools, the State of North Dakota was able to build new schools at 1.5 percent interest. What is the difference? The state of North Dakota has a public bank – the only one in North America – which is owned by and only benefits the people of North Dakota, not absentee shareholders.

What Wall Street Costs America is a groundbreaking project by the Public Banking Institute to bring into public consciousness the true costs of entrusting our money to big banks and big, unaccountable financial firms. Our project will feature a brand new web site with interactive information, a map, stories, and content that many of you will have contributed. That’s right–we need YOUR research, YOUR videos, YOUR graphic art, YOUR stories and accounts. Please click here to learn more about how you can be part of the project.

Join us and be part of the solution–which begins with documenting the extent of the problem.