Wall Street’s high-frequency trading (HFT) controversies reveal the damage it does to longer-term values essential to all markets. But reform is in the works. 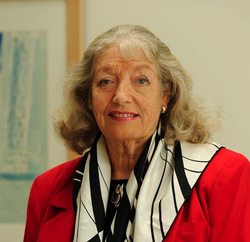 By Hazel HendersonMisgivings were raised in 2012 by Sal Arnuk and Joe Saluzzi in their book Broken Markets and on CBS’ 60 Minutes after the May 2010 flash crash, followed by Scott Patterson’s in-depth look at the evolution of electronic trading platforms, the new IT players, in Dark Pools (2012). Frightened retail investors pulled billions out of stock markets after being burned by their losses after 2008 and their growing anger at bailouts of too-big-to-fail banks and their too-big-to-jail executives.

All this fueled the rise of both the tea party popularism and occupy wall street. The SEC was unable to address these new issues due to capture by financial industry lobbying, its own revolving door and obsolete computer systems, which were unable to keep up with millisecond and soon microsecond high-frequency trading (HFT) players’ algorithms.